Sunglass Monster’s mission is to MAKE YOU HAPPY.   There are millions of sunglass styles out there, and the style you choose reflects your style, your taste, and your personality.    Whether you buy sunglasses for fashion, sports, driving, or getting a suntan, the bottom line is that we all need to wear sunglasses to keep our eyes healthy and comfortable.

We would love to carry thousands of sunglass styles on our website, but that would be impossible.   Our professional buyers have over 50 years of combined experience bringing the best sunglass styles to market.    We study every curve of the frame, the hinges, the nose pieces, lens colors, the fit, craftsmanship, materials and functionality.  We want every sunglass you purchase from us to be your ‘favorite sunglasses’ and sunglasses you can’t live without.

If you are not happy, we are not happy.   Sunglasses are personal and critical to the health of your eyes.   Probably the first thing you see first when you meet someone is their eyes.   So, we understand the importance of your sunglasses and the goal of Sunglass Monster is to be your sunglass source for life.

The founder of Sunglass Monster, Tom Shiao, sold their first pair of sunglasses from his middle school locker back in 1982.   Since then sunglasses became one of Tom’s passions.  Throughout middle school and highschool,  Tom sold thousands of sunglasses from his parent’s downtown store and from several fleamarkets in San Antonio.   Like a Marvel superhero who is blessed with a unique power, Tom was blessed with the ability to spot sunglass styles that were an instant hit which his customers wanted.  In 1998, Tom founded Sunnut.com, one of the web’s first dot com sunglass websites.   In 1999, Tom & Nikki drove from Dallas, TX to New York to be the exclusive sunglass seller at Woodstock (Sorry, we can’t talk the absolute insane things people did there, but you can probably imagine, or not).   In 2000, Tom and his wife Nikki opened his first Sunnut Sunglasses cart at a brand new mall in Frisco, TX.  With the help of 18 loyal and hardworking employees, Sunnut expanded to 7 carts throughout the Dallas Metroplex area.   In 2001, Tom founded Bikershades.com, which revolutionized sunglassses for motorcycle riders.  During this time, Tom and Nikki also traveled around the United States selling thousands of  motorcycle sunglasses at the largest biker rallies in the Southwest.  For the past decade, Tom and Nikki have partnered with Ebay, Amazon and Walmart.com; and in 2016, Sunglass Monster was found.  Tom and Nikki are thankful for the support of their customers and the dedication from their hard working employees.   Dreams are real and dreams never fade.

My passion is to bring the world’s best sunglasses to customers at the best price price possible.   Every sunglass we sell is special.  – Tom Shiao, Founder, Sunglass Monster 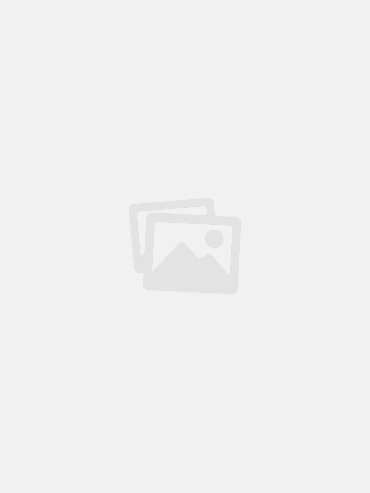